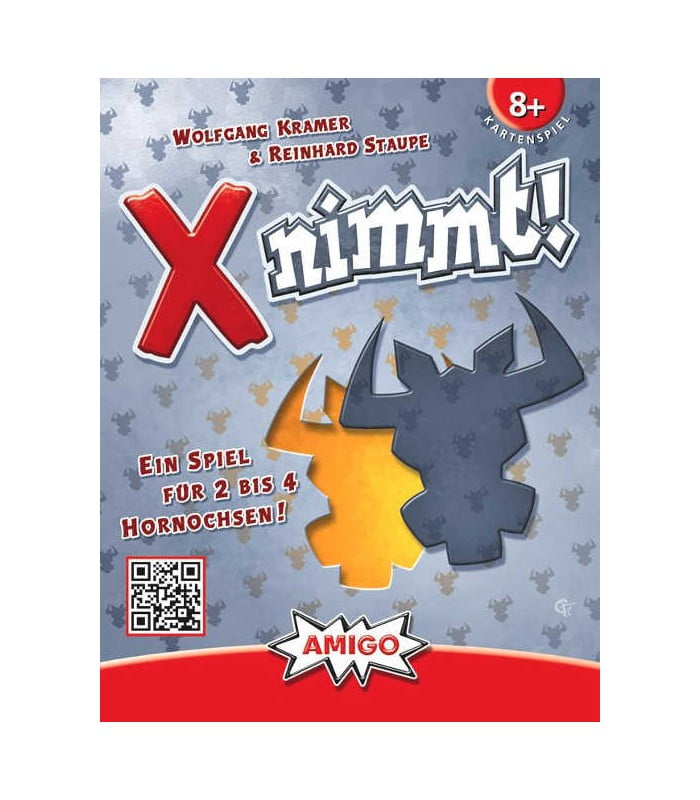 It’s time to run from the bulls once again in X nimmt!

This card game starts with the same premise as the well-known ۶ nimmt!: Each turn, players all simultaneously reveal one card from their hand, then these cards are placed into existing rows one at a time, starting with the lowest-valued card. If a row is full, then whoever played that final card takes all of the cards already in the row, scoring negative points for all of the bullheads on those cards.

X nimmt! changes these rules a few ways. Each player starts with eight cards in hand and a personal X row. Played cards will be placed into three rows, with those rows being able to hold three, four or five cards. Whenever someone takes cards from a row, those cards go into the player’s hand, then the player must play one card into their personal X row.

All cards in this X row must also be played in ascending order! If you can’t do this, then you place all of those X cards aside in order to start a new X row, with the value of those set-aside cards now being doubled.

A round ends after someone plays the final card in their hand, and whoever has the fewest negative points after two rounds wins. 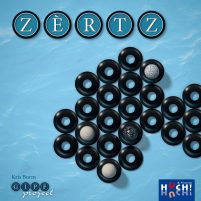 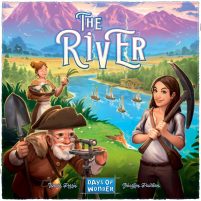 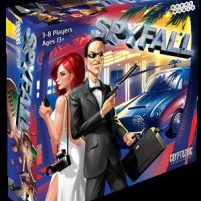 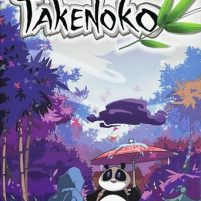 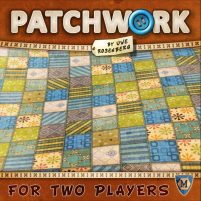 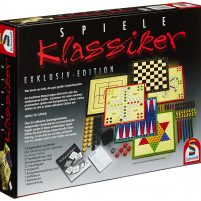 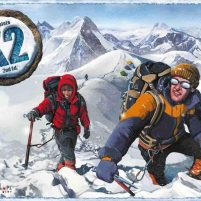 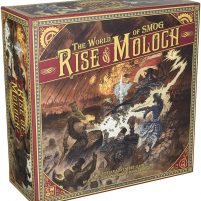 The World Of SMOG : Rise Of Moloch 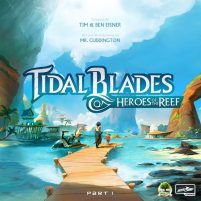 Tidal Blade : Heroes Of The Reef 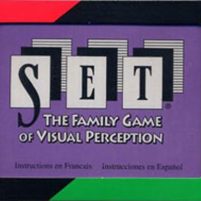 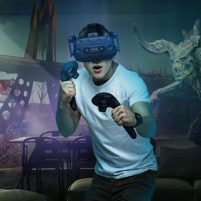 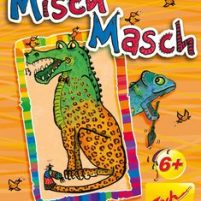 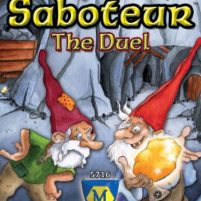 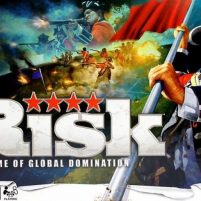 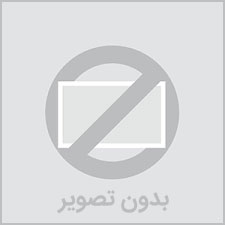